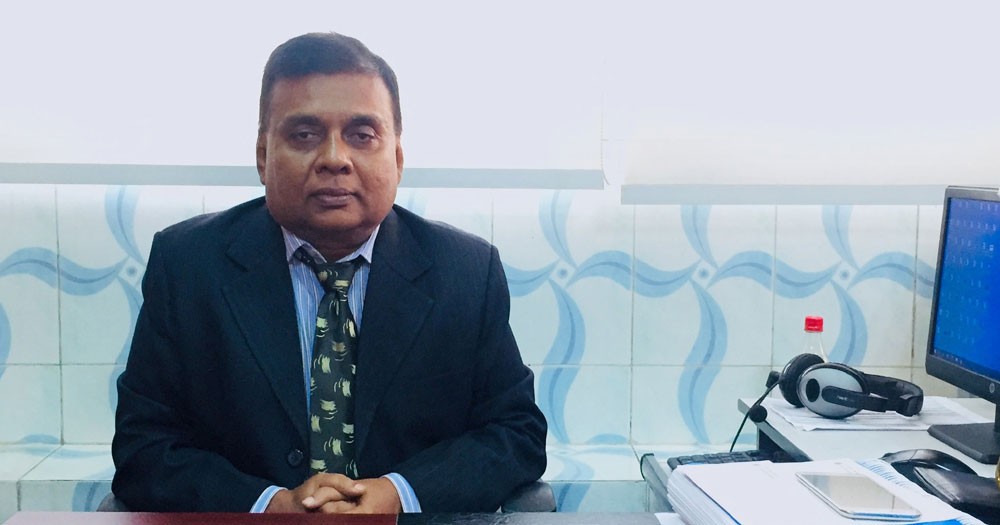 Md. Shamsul Islam (From Facebook) : It was interesting to see the way Prime Minister Sheikh Hasina questioned the dualism of US foreign policy in her press conference yesterday.

She voiced confusion over US sanctions against the RAB, given that the RAB had previously received training and equipment from the US.

These accusations almost certainly contain some kernels of truth. Americans' dual approach to the rest of the world is a constant target of criticism from people like Noam Chomsky.

To what extent RAB benefited from U.S. training and technology is unknown.

But if we look at other countries, it is undeniable that the United States gave various government agencies around the world intellectual support in the form of the Clash of Civilizations and the War on Terror ideologies.

It was used as an excuse to kill civilians by many governments in Asia, the Middle East, and elsewhere, giving them a political edge over their opponents. South Asian nations are not immune; many of our neighbors are making good use of this.